Home Articles What if we Only eat Fruits? 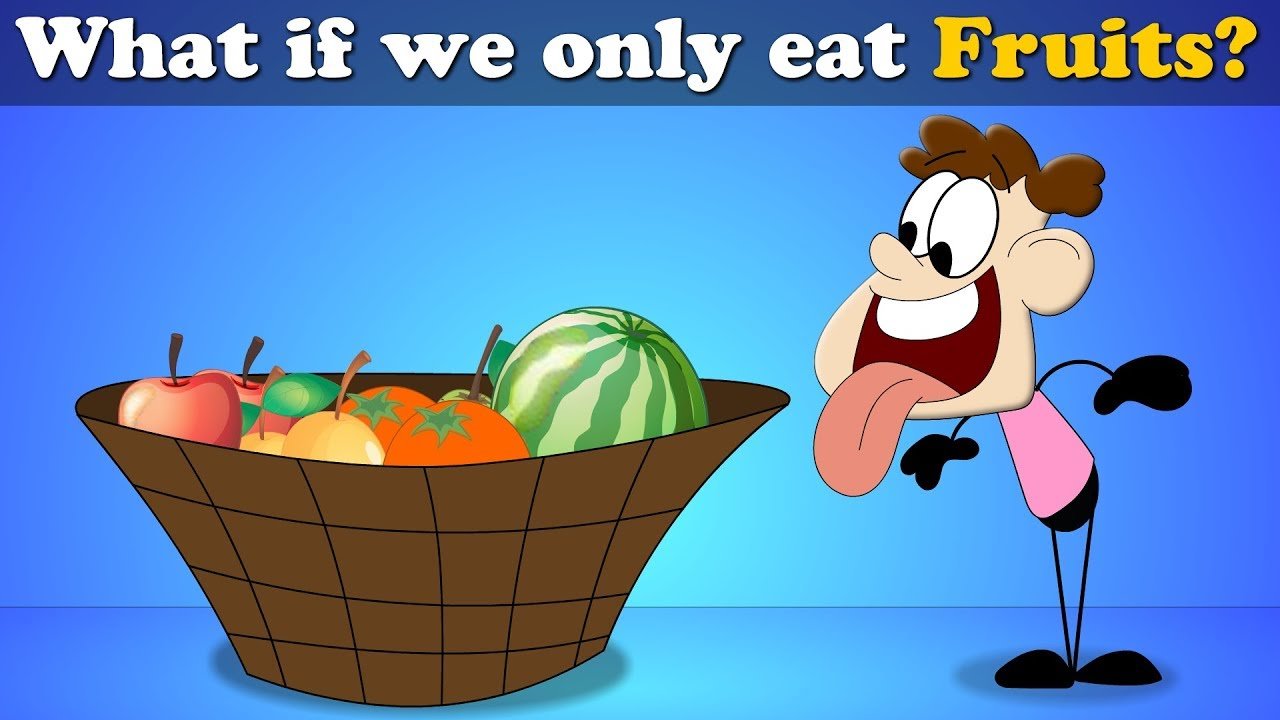 What if we Only Eat Fruits? No Problemo. You eat all the fruits, I will eat all the Burgers. Fruits are a major source of potassium, dietary fiber, Vitamin C and folate. Potassium helps in maintaining healthy blood pressure. Thus reducing chances of a stroke. Dietary fiber helps in relieving constipation. And reducing blood cholesterol levels, thus lowering the risk of heart diseases. Vitamin C is responsible for the growth and repair of body tissues. Folate is vital in the formation of red blood cells. Now, on the flip side, as fruits contain high sugar content. They may prove to be harmful to diabetic patients. Also, eating a lot of them may lead to weight gain and tooth decay. Lastly, relying only on fruits may lead to nutritional deficiencies. Which may further lead to immune system dysfunction. What If we Burn all the Fossil Fuels? Then, I will eat all the burgers in the world. Fossil fuel is a natural fuel such as coal, oil or natural gas. Which has formed over millions of years from the anaerobic decomposition of dead organisms. Now, if we were to burn all the fossil fuels in the world. Then more than 5 trillion tons of greenhouse gases. Mostly carbon dioxide would be released in the atmosphere. This would lead to greenhouse gas levels not seen in more than 400 million years. As a result, global temperatures would increase by more than 10 degrees Celsius. All the ice on earth would melt. Increasing sea levels by more than 100 feet. Thus submerging all the coastal cities of the world. Lastly, rainfalls would be highly unpredictable. Some areas would receive extreme rainfall while other would receive very less. What If we Swallow Chewing Gum? No What If, I swallow chewing gum every single time. Firstly, it is a myth that chewing gum sticks to the insides our stomach. Just like it sticks to any other surface. It does not, it passes through the body just like any other food. Our body is able to digest many parts of the chewing gum like. Sweeteners, flavorings etc. but not the gum resin. But, that does not mean that it stays in our stomachs for years. In fact, just like any other waste material. It is pushed through our intestines and then finally out of the body. So, is there any use of swallowing a chewing gum? The answer is a big no, because it has absolutely no nutritional value. Also note that. Choking may occur if big chunks of swallowed gum get stuck in our windpipe. What If Dinosaurs never went Extinct? I would have new buddies. Haha. Dinosaurs would be much smaller today, do you know why? Because during that time. Angiosperms were beginning to take over from gymnosperms. Now, as compared to gymnosperms. Angiosperms are easier to digest and require a much smaller gut size. Thus, size of herbivorous dinosaurs would have reduced. And that would have gradually led to reduction in size of carnivorous dinosaurs as well. Scientists also think that dinosaurs might have become more intelligent. Because dinosaurs like Troodon. Who were considered smart. And had a large brain compared to their body size were beginning to evolve. But, what about us, that is, humans? Humans were able to evolve. Because the impact of the asteroid killed the dinosaurs. Triggered drastic changes in climatic conditions. Which led to mammalian evolution and eventually human evolution. Thus, had the asteroid never crashed, we probably wouldn’t have existed.